Our vision is of a business world in which the best career opportunities are equally accessible.

We believe that senior-level roles should be accessible to all qualified professionals, not just a chosen few.

Our crowdsourced marketplace connects the best and brightest from all backgrounds with the best executive-level career opportunities and top hiring companies.

ExecThread® is free to join. To join now click here. 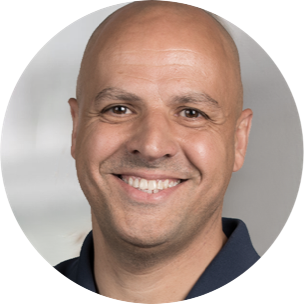 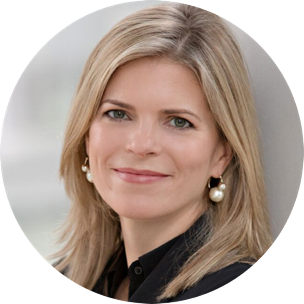 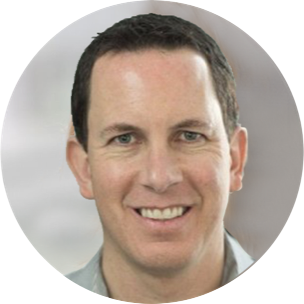 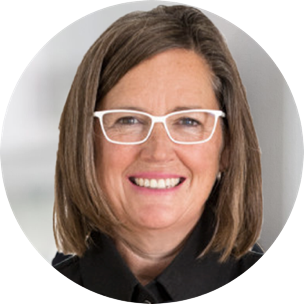 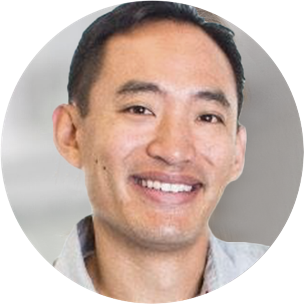 After selling his last company to Apple, Joe Meyer started looking for his next big career opportunity. Shortly after embarking on a lightweight job search Joe became very frustrated by the lack of transparency in the executive search job process, since 80% of exec-level jobs aren’t advertised or listed anywhere. This issue made Joe think to himself that if a successful white male professional such as himself (who has sold companies to Apple and AOL, and who was a GM at eBay) is struggling with gaining "access" to hidden job opportunities, then what did that challenge look like for other professionals who might come from less advantaged backgrounds?

While chatting over coffee, phone calls & email threads with his peers, Joe soon discovered he wasn’t isolated in his frustration over the lack of transparency in executive search industry, in which recruiters have a "don't call us, we'll call you" approach to filling their retained searches (which in-turn leads only a select # of candidates knowing about such job opportunities). That said, Joe was encouraged by the amount of support his peers were giving him by sharing job opportunities of which they were aware.

So Joe decided to create a platform to facilitate such "job sharing" among like-minded professionals, and from it grew a movement to transform the job discovery process. The responses that Joe got from executives in those early days, who were overjoyed with the newfound transparency into career prospects, led him to start ExecThread®.

As the company grew, Joe and the team wanted to make sure that ExecThread wasn’t further facilitating the bias’ that have traditionally plagued executive search. So the vision for ExecThread from day 1 was that its member base would be representative of society as a whole, and that any high-caliber professional (regardless of their gender, skin color, sexual orientation, age or identity) could join ExecThread and benefit equally from the transparency that it enables. As of the end of 2018, we're proud to say that >50% of ExecThread members are women and people of color.

Since it's origins, ExecThread hasn’t changed its original mission of "leveling the playing field" as much as it has widened it and more fully embraced it.

It’s our responsibility as a platform that brings much-needed transparency to the executive search market to ensure that all quality professionals know about and have equal access to such promising career opportunities. It's also our responsibility to reach out to groups who have previously been marginalized and limited from the highest leadership roles and make them aware that there’s a new way to discover such career-advancing opportunities. This is what we believe and aim to achieve as a company.

We hope you benefit from ExecThread, and please feel free to spread the word.